Recent updates from the Parker Lab

­­­The University of Iowa has a deep history of world class schizophrenia (SZ) research under the guidance of Dr. Nancy Andreasen. Andreasen coined the term “cognitive dysmetria” to describe deficits in cognitive timing and coordination which she found involved abnormal cerebellar neural activity (Andreasen et al., 1998). Multiple lines of evidence, including genetics, animal models and human brain imaging indicate that dysfunction of the cerebello-thalamo-cortical circuitry (CTCC) plays a critical role in physiological, cognitive, and clinical impairments (Cao et al., 2019; Ji et al., 2019; Parker et al., 2014).This tradition of excellence in SZ research continues as Andreasen’s mentees and Iowa faculty inspired by her original discoveries have established a working group that bridges cutting-edge brain imaging, electrophysiology, genetic and epigenetic research, circuit level mechanistic rodent studies, and neuromodulation-based therapy development. From this already strong foundation, we have built a Research Program of Excellence (RPOE) that integrates techniques, expertise, and the development of novel treatments collaboratively in the labs of 5 women investigator-led teams: Drs. Krystal Parker and Aislinn Williams in the College of Medicine (Psychiatry), Dr. Marie Gaine in the College of Pharmacy (PSET), and Drs. Bengi Baran and Amanda McCleery in the College of Liberal Arts & Sciences (Psychological and Brain Sciences). Our RPOE will synergize the strengths of these labs, allowing us to further develop a funded Nellie Ball Collaboration (Parker, Williams, Gaine), expand on an existing clinical trial in cerebellar stimulation (Parker), and an existing early psychosis clinical research service and patient registry (PIER Program, Baran & McCleery) to ignite novel translational projects that push the current boundaries of each individual lab. We hypothesize that genetic and epigenetic factors influence CTCC-related SZ abnormalities including sleep oscillations and cognitive deficits, and that targeted cerebellar transcranial magnetic stimulation (TMS) will alter these sleep and cognitive measures, as well as CTCC-related genetic and epigenetic expression profiles. The overarching goal of this RPOE is to conduct collaborative, highly translational research to elucidate cerebellar mechanisms that contribute to SZ pathophysiology via the CTCC and to further develop cerebellar-targeted therapies. 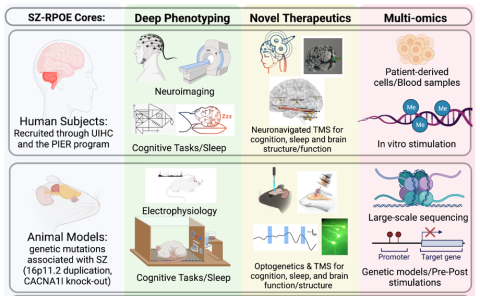 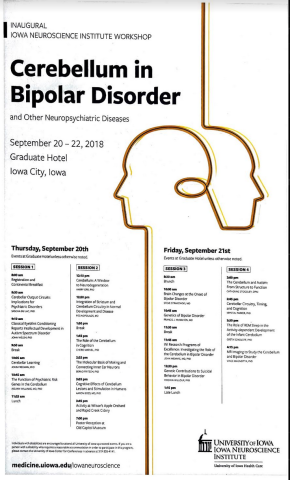 The cerebellum is receiving some good press! “What I’m hoping comes out of all of this is that people can’t get away with eliminating the cerebellum from the research that they’re doing,” Parker says. “It’s almost always doing something related to whatever people are studying.” 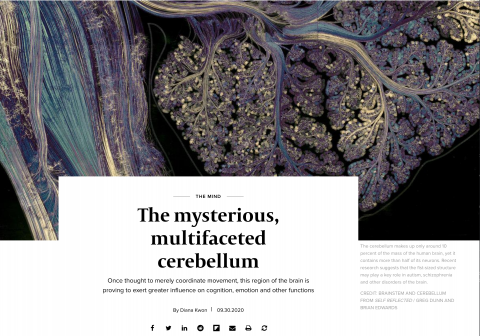 Welcome our new post doc Dr. Muller Ewald to the lab! Victoria is an outstanding electrophysiologist and addiction researcher who will head up EEG analyses for our human clinical trial. 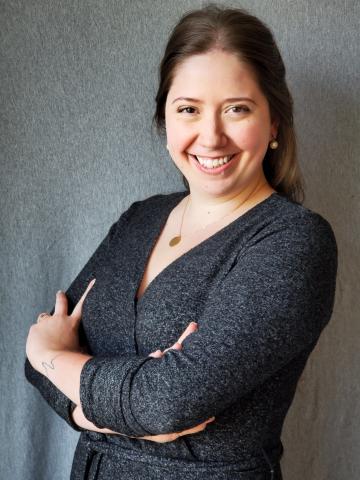 Dr. Parker and Dr. Marcinkiewcz were selected as Associate Members of the American College of Neuropsychopharmacology!

The Parker Lab at the Cerebellar Gordon Research Conference in Les Diablerts, Switzerland! 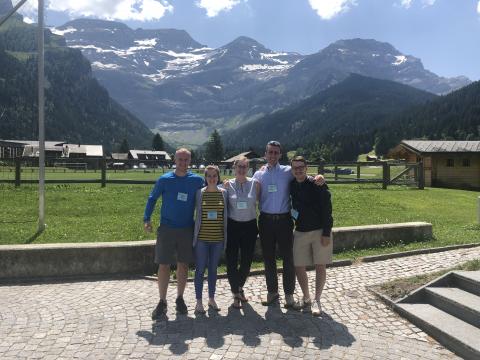 We celebrate the little things in the Parker Lab...! 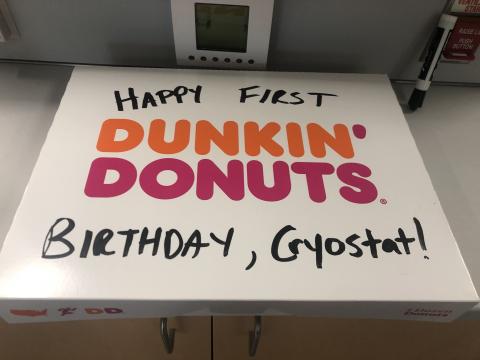 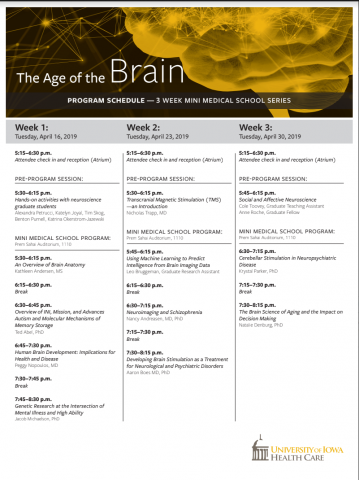 Our R01 has been receiving some great press!

The Parker Lab was highlighted in The Official Newsletter of the Xavier Foundation! 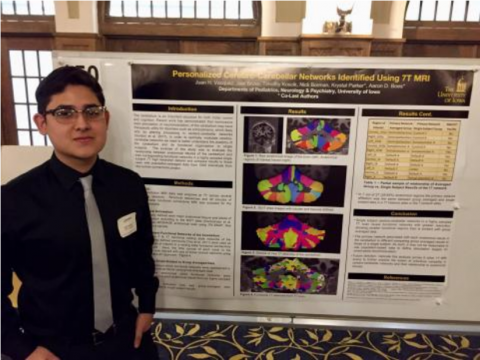 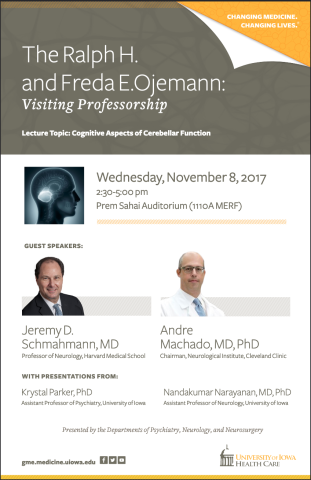 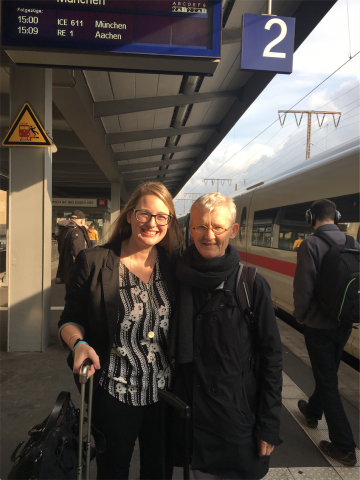 Welcome Kelsey Heslin to the lab!

Welcome Jonah Heskje to the lab!

Our Manuscript is out in Molecular Psychiatry and has been receiving some great press!

Congratulations to Kyle Walsh on acceptance to medical school at Iowa!

We are moving in! 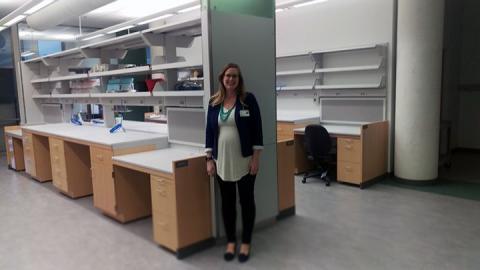